If you’re considering installing solar panels, you’re likely wondering how long does it take to save money with solar panels.

The answer depends on various factors, including the size and type of solar panel system you choose, your electricity usage, local weather conditions, and the cost of electricity in your area.

Generally speaking, most homeowners can expect to break even within 5-10 years.

So if you’re looking for a long-term way to save money on your energy bills, solar panels may be a good option.

How do solar panels work?

Solar panels are devices that convert sunlight into electricity.

They are made up of a series of cells that contain a semiconductor material, usually silicon.

When sunlight hits the cell, it causes the electrons in the silicon to become excited and flow out of the cell.

This process, called the photovoltaic effect, generates an electric current.

The current is then sent to an inverter, which converts it into usable AC power.

Solar panels are typically made up of many individual cells, and the number of cells varies depending on the panel’s size and intended use.

All of its cells must be exposed to sunlight for a solar panel to work effectively.

This can be a challenge in certain climates, but technological advances are helping to overcome this obstacle.

Solar panels are an increasingly popular energy source, and their popularity is only likely to grow in the years to come.

The benefits of solar energy

Solar energy is a renewable resource that can be used to generate electricity, heat water, and power cars.

Solar energy is free and abundantly available, making it an attractive option for individuals and businesses.

Perhaps the most significant benefit of solar energy is that it emits no pollution or greenhouse gases.

Solar power is also highly efficient, requiring less land than other forms of renewable energy, such as wind farms.

With the world increasingly moving away from fossil fuels, solar energy is poised to play a major role in meeting our future energy needs.

How much money can be saved with solar panels?

Solar panels are a great way to save money on your energy bill.

They work by converting sunlight into electricity, which can then be used to power your home.

Solar panels are most effective in warm, sunny climates, but they can still produce some electricity in cooler, cloudy conditions.

The amount of money you can save with solar panels depends on many factors, including the size of your home, the amount of sunlight it receives, and the type of solar panel you choose.

However, even a small solar panel system can reduce your energy bill by 10-15%.

Solar panels are worth considering if you’re looking for a way to save money on your energy costs.

What factors need to be considered to calculate an accurate solar payback period?

When considering whether to install solar panels, one crucial factor is the payback period – how long it will take for the panels to pay for themselves in savings on energy bills.

There are many factors that need to be considered to calculate an accurate payback period:

How much energy does your home use?

A home that uses a lot of energy will require a larger solar array to meet its needs, and the initial cost of the installation will be higher.

However, the savings on the monthly electric bill will also be greater, and the payback period will be shorter.

In contrast, a home that uses very little energy will require a smaller solar array and have a lower initial cost, but the savings on the monthly electric bill will be smaller as well.

You’ll need to figure out your usual energy consumption, then design and install a solar system that will generate enough power to cancel it out throughout the year.

As a result, it is important to consider how much energy your home uses when calculating an accurate solar payback period.

The initial cost of installing solar panels can be significant, but it’s important to remember that you will also save money on your energy bills over time.

In addition, the federal government offers a tax credit for solar installations, which can further offset the initial cost.

It’s also worth considering the value of your home after installing solar panels.

Homes with solar panels typically sell for more than homes without them, so you may recoup some of your investment if you decide to sell in the future.

With all of these factors in mind, it’s clear that overall cost should be a key consideration when trying to calculate your solar payback period.

Solar incentives can significantly reduce the cost of installation, making solar a more attractive option for many homeowners.

Rebates are also available in some states, further lowering the cost of going solar.

In addition, the federal government offers a tax credit equal to 30% of the installation cost.

Combined, these incentives can make solar an increasingly viable option for homeowners.

However, it’s important to weigh all factors when considering solar, and the payback period is just one aspect to consider.

Energy production from your solar system

The solar payback period is the time it will take for your system to generate enough energy to offset the installation cost.

In other words, this is the amount of time it will take for your system to start saving you money.

Several factors will affect your payback period, including the size of your system, the amount of sunlight your property receives, and the cost of electricity in your area.

However, by understanding how much energy your system is likely to produce, you can get a better idea of how long it will take for solar to start saving you money.

The average price of residential electricity in the US is currently about 13.7 cents per kilowatt hour (kWh), but that price is expected to rise in the coming years.

In fact, the Energy Information Administration (EIA) projects that the price of electricity will grow by an average of 3.5% per year through 2040.

Thus, when calculating your solar payback period, it’s important to use a realistic estimate for the future cost of power.

With that said, the average solar panel system will pay for itself in about 7-8 years, making it a great investment for the long term.

How long does it take to break even with solar panels?

Solar panels are a significant investment, and it’s important to know how long it will take to break even before deciding to purchase them.

The cost of solar panels has decreased significantly in recent years, making them more accessible than ever before.

However, the initial investment is still significant.

The amount of time it takes to break even on this investment depends on many factors, including the cost of electricity in your area, the size of your solar panel system, and the incentives offered by your state or utility company.

Incentives can play a big role in shortening the payback period for solar panels.

For example, many states offer tax credits or rebates for purchasing solar panels.

Utility companies may also offer discounts for customers who generate their own electricity with solar panels.

In some cases, these incentives can reduce the payback period for solar panels to as little as five years.

Without incentives, the payback period is typically between eight and ten years.

Of course, solar panels also have other benefits beyond financial savings.

They can also increase the value of your home.

For these reasons, solar panels are an attractive option for many homeowners.

Additional ways to save money on the energy bill

While turning off lights when leaving a room and unplugging appliances when they’re not in use can help lower your energy bill, there are other ways to save money on your monthly energy costs.

One way to do this is by making sure your home is well-insulated.

This will help to keep heat from escaping in the winter and prevent your home from becoming too hot in the summer.

Another way to save money on your energy bill is to use energy-efficient appliances.

These appliances use less electricity than traditional models, which can help to lower your monthly costs.

Finally, switching to LED light bulbs can save money on your energy bill.

LED bulbs use less electricity than traditional incandescent bulbs and can last for many years.

There are many other ways to save money on your energy bill, but these are some of the most effective.

If you’re looking to reduce your monthly expenses, consider implementing some of these strategies.

How long does it take to save money with solar panels? – Conclusion

So, how long does it take to save money with solar panels?

The answer depends on many factors, but we can give you a general idea.

If you’re lucky enough to have access to a lot of sun and your home is in the right location, you could start seeing savings in as little as four years.

However, the average homeowner takes around eight years to break even on their solar panel investment.

That said, the sooner you make the switch, the more money you stand to save in the long run!

I know, I know, no one wants to hear the words FINANCIAL DISASTER attached to their name but the truth is some of us… 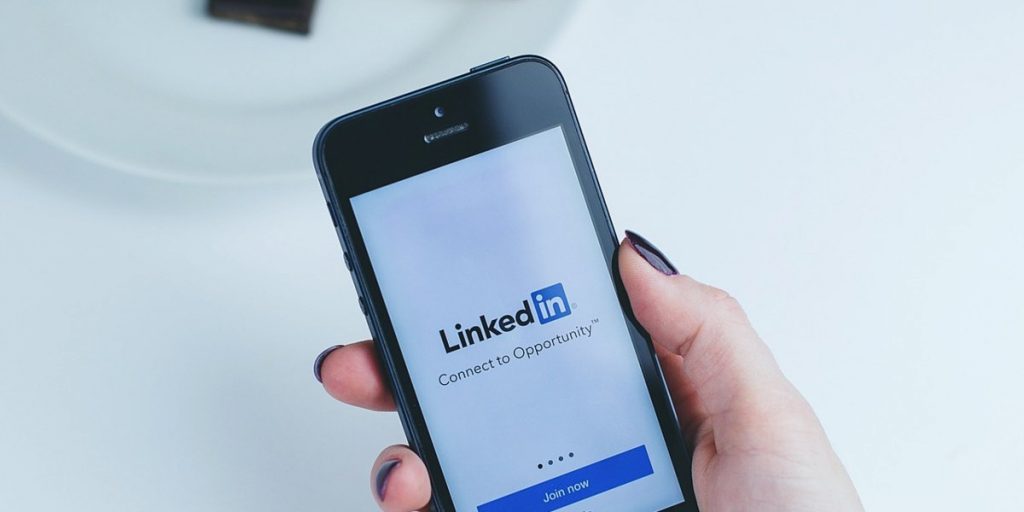 Using LinkedIn to Land Your Dream Job Job hunting sucks. It’s a huge drain on your mojo and makes you second guess any confidence…

It needs to be noted that this is a common question that comes up: should I buy or rent my first home? Most experts…

The Modified Money-Saving Swear Jar Rules How To Use A Swear Jar To Save Money (Lots Of It!) Want to learn the swear jar…

Looking for budgeting tips? Here are 7 expenses you can cut out of your budget right now to save you money and improve your…